Inspiration from music, traveling, and long ferry rides in his home island, Bermuda, helped Dale Butler -- a prominent educator and former politician in the self-governing British territory -- complete his fourth play. Despite his limited playwright experience, his first three plays were critically-acclaimed and sold out, which encouraged him to do more. 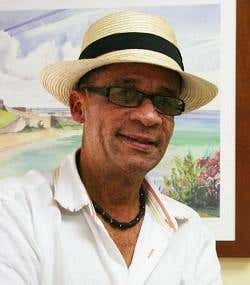 His first play, “We are Climbing Jacob’s Ladder”, has been running for three years in churches. His second, “Hubert Smith”, about the local musician who wrote the famous “Bermuda is Another World”, was also well-received. His third, “The Second Last Supper”, with a cast of over 75, captured people and many religious leaders’ hearts.

His newest masterpiece, “Sinnerman: Death in One Colour”, inspired by real-life events in Bermuda, only has one act and 29 pages of dialogue. “My current play will have about five actors, three singers, a pianist, and about five members of the Universal Negro Improvement Association. It is inspired by a gun violence incident in Bermuda eight years ago that resulted in the death of 26 young men of color,” Dale said.

The former Minister of Culture’s passion for the arts began when he realized there weren’t enough materials on Bermuda’s founding years. As a result, Dale has written over 50 books covering a variety of genres: children’s stories, fiction, history, biographies, opinions, and photography. After five years, he stopped writing and started producing documentaries, music, and plays. “People are moving away from books. The sales dropped significantly, so I stopped publishing,” he said. 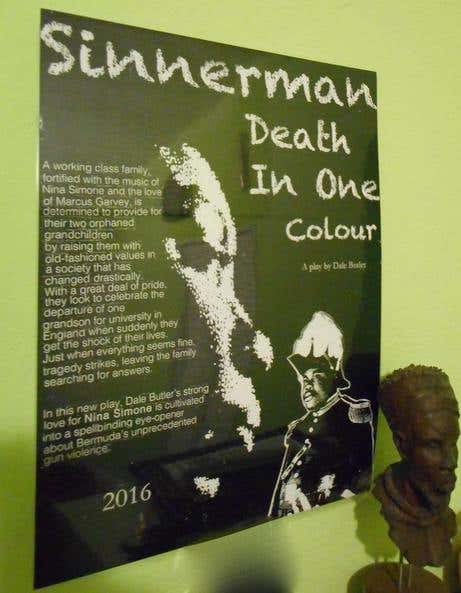 Contributing to the decline were the rising costs of editing and publishing. Although Dale has a degree in English and History, he preferred to hire editors for his work. Apart from being busy with his current day job as director of 16 restaurants in Bermuda, he doesn’t like to edit his own work.

“Editors are expensive in Bermuda. I haven’t worked with a local editor in years,” Dale said, who has since worked with foreign editors he found online at the Writer’s Digest.

For his play, "Sinnerman", he decided to look for a new editor. “I typed ‘Wanted Editors’ into the Google search box and Freelancer.com came up. It was my first time to use the site, so I purchased the Recruiter service. The Recruiter was quick and professional. The service made me feel good and I knew I would not be disappointed,” he said. 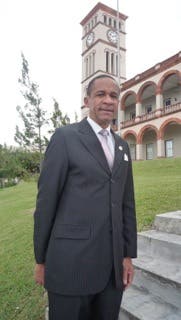 From the editors recommended by the Recruiter, Dale picked Danny Gorny (dannygorny), a freelance editor from Canada. “He was straightforward with his criticisms and recommendations. He gave good advice based on his experience.”

Dale also made a mistake of depositing more than the amount agreed and Danny guided him on the technical aspects of the platform and helped him withdraw the excess.

“The work done was excellent. I’m determined to hire him for my future plays and other literary projects. It was definitely worth every penny,” Dale said, who paid US$360 for Danny’s editing work.

"Sinnerman: Death in One Colour" will hit the stage beginning April. Dale is already conceptualizing his fifth play -- a one-person act about a woman who has loved and hated. For this play, Dale said he already knows his go-to editor. “I have worked with more than 10 editors worldwide, but I will now use Freelancer.com and Danny because of the service I received.”

Do you need someone to edit and proofread your work? Find the best person here.

Disruptions in financial services are nothing new, but the rate at which modern technological advancements are changing the landscape is unprecedented

Auburn University alumnus Jeff Hoskins put up Wooden Rings, a wood-based accessoriesbusiness, in his Junior year to pay for his tuition fees.

How the Preferred Freelancer Program Helped a Developer Succeed