Build an app with the highest chances of success by following these top Android app development trends. Get the insights your competitors might miss!
Jan 14, 2020 • 4 minute read 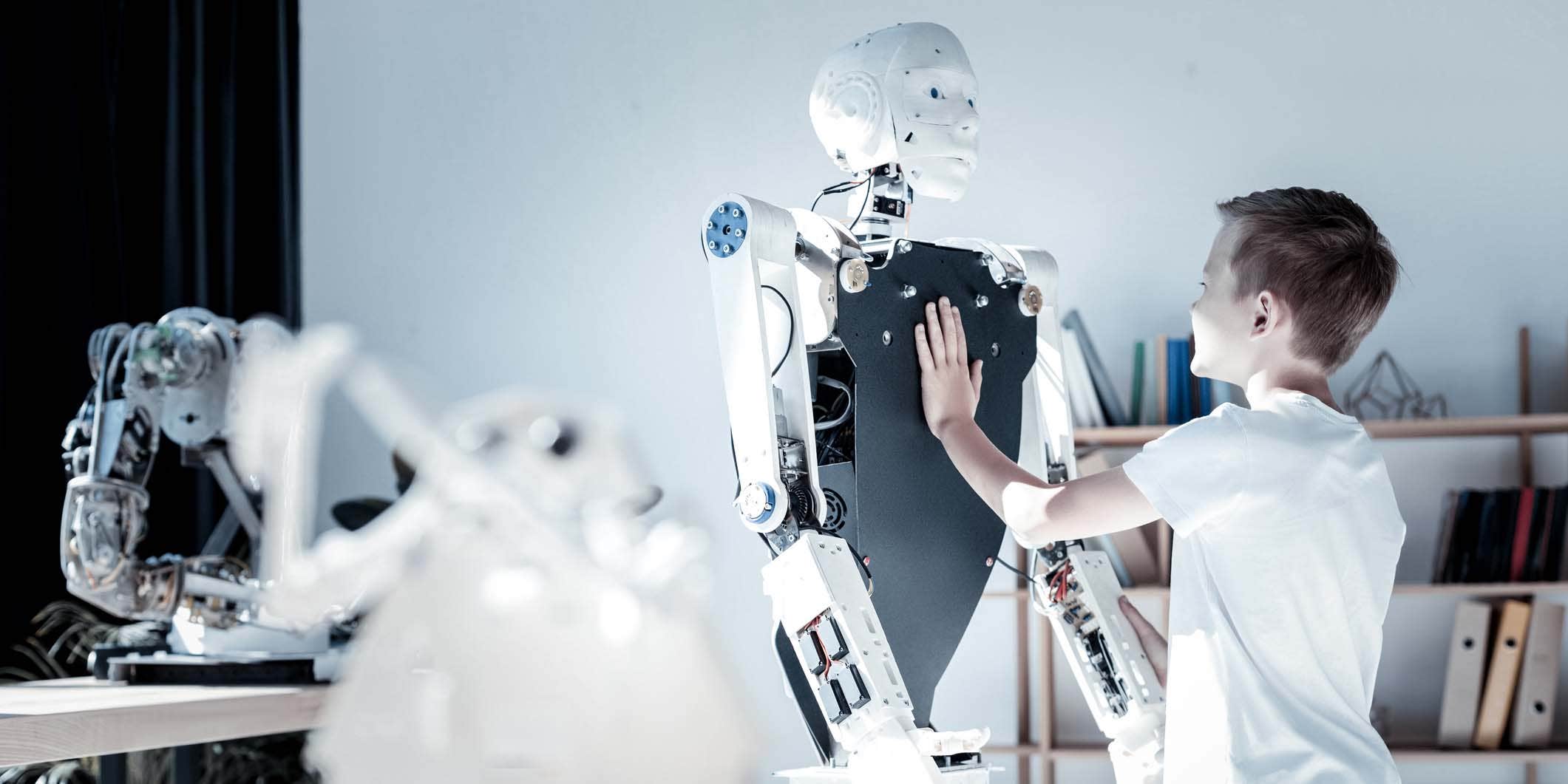 Android dominates the market for mobile operating systems, giving developers access to a large audience. Here are the biggest trends Android developers need to pay attention to if they want to tap into that audience.

Android doesn't look to be losing its stranglehold on the mobile operating systems market anytime soon. Research shows that nearly 75% of all mobile devices worldwide run Android. This means mobile app developers have access to a large, ready‑made audience. The availability of an audience is no guarantee of success, however; if you want your app to stand out and gain widespread acceptance, you'll need to pay attention to these trends in Android app development.

Android apps are moving towards Kotlin and away from Java as the programming language of choice, and that’s probably a good thing. As a much simpler and more streamlined programming language than Java, Kotlin is packed with features that help you avoid common programming mistakes. The good news for Java developers is that Kotlin is 100% interoperable with Java. You can call Kotlin from Java-based code and vice versa, which means you can integrate Kotlin into your code writing anywhere you want. If you're new to Kotlin, Android Studio has a built-in tool to help you convert Java code to Kotlin and to show you the Java-based equivalent code as you learn Kotlin.

Instant apps are a feature Google is very excited about, and developers should be too. They let users test out a native Android app without downloading and installing it from the Google Play Store. They run like native apps, with access to the device's hardware, but don't take up storage space. What this means for developers is that users can try their apps before they buy. This lowers the barrier to engagement. It's also a great tool for apps that are likely to be used only in specific scenarios. For example, if you develop an app for a parking payment system, users can simply launch the app from the Google Play Store and use it to pay rather than downloading an app they may never use again.

With its open-source format, Android has always lagged behind iOS when it comes to security. But Google is upping its game. Android Pie saw the introduction of Android Protected Confirmation. This security feature helps protect users from fraudulent apps or compromised operating systems. It works by performing sensitive transactions outside the main mobile OS, using what is known as a “Trusted User Interface.” This mode provides greater certainty that transactions are initiated by the user and not by fraudulent apps or malware living in the OS.

App Actions is a feature that allows users to take different actions from an app launcher icon. From a developer’s perspective, this is a great tool to bring your app to users' attention. A long press on an app launcher brings up the App Action with all the related actions available. If your app is registered to handle specific user intents, then Android will surface it as a recommended app when users perform related actions. For example, when users Google a musician, Android might surface Spotify as a suggested action. Or if they search a movie title, Netflix might come up as a suggested app. Similarly, if your app meets specific user intents, a simple search could put it in front of users. Android is also giving developers the ability to integrate these app actions with Google Assistant, so voice commands can surface relevant apps for users.

App bundles are Android's new way of delivering apps that take up less space on a user's device. It also means developers need to spend less time building different app packages to support different devices and users. Android apps are distributed using a file called an Android Package, or APK. In the past, developers had to manage multiple APKs for different devices and users. For example, APKs would have to be managed for different screen resolutions, default languages and other user‑specific features. With App bundles, users can download your app with only the features they need, and nothing more. Better still, they can add other features later on, if needed. This dynamic feature saves space on users’ devices, which is an attractive prospect for mobile users. Bundles also means that the APKs that Google Play delivers are optimized for each individual device configuration.

We know we tend to go on and on about Flutter, but can you blame us? This new tool delivers true cross-platform development capability, with apps that can run on Android, iOS, desktops and the web. Flutter comes packed with a host of widgets and components to help developers. These include in-app payments from Square Reader, Google Maps integration and Flare, a real-time vector drawing and animation tool that embeds animations directly into Flutter apps. This year will also see more announcements about Hummingbird, which allows Flutter apps to be compiled into Progressive Web Apps. Expect 2019 to be a big year for Flutter!

What Google's quantum breakthrough means for you
The tech world is abuzz with the rise of quantum computing, but how will it impact your business and why should you care?
6 MIN READ 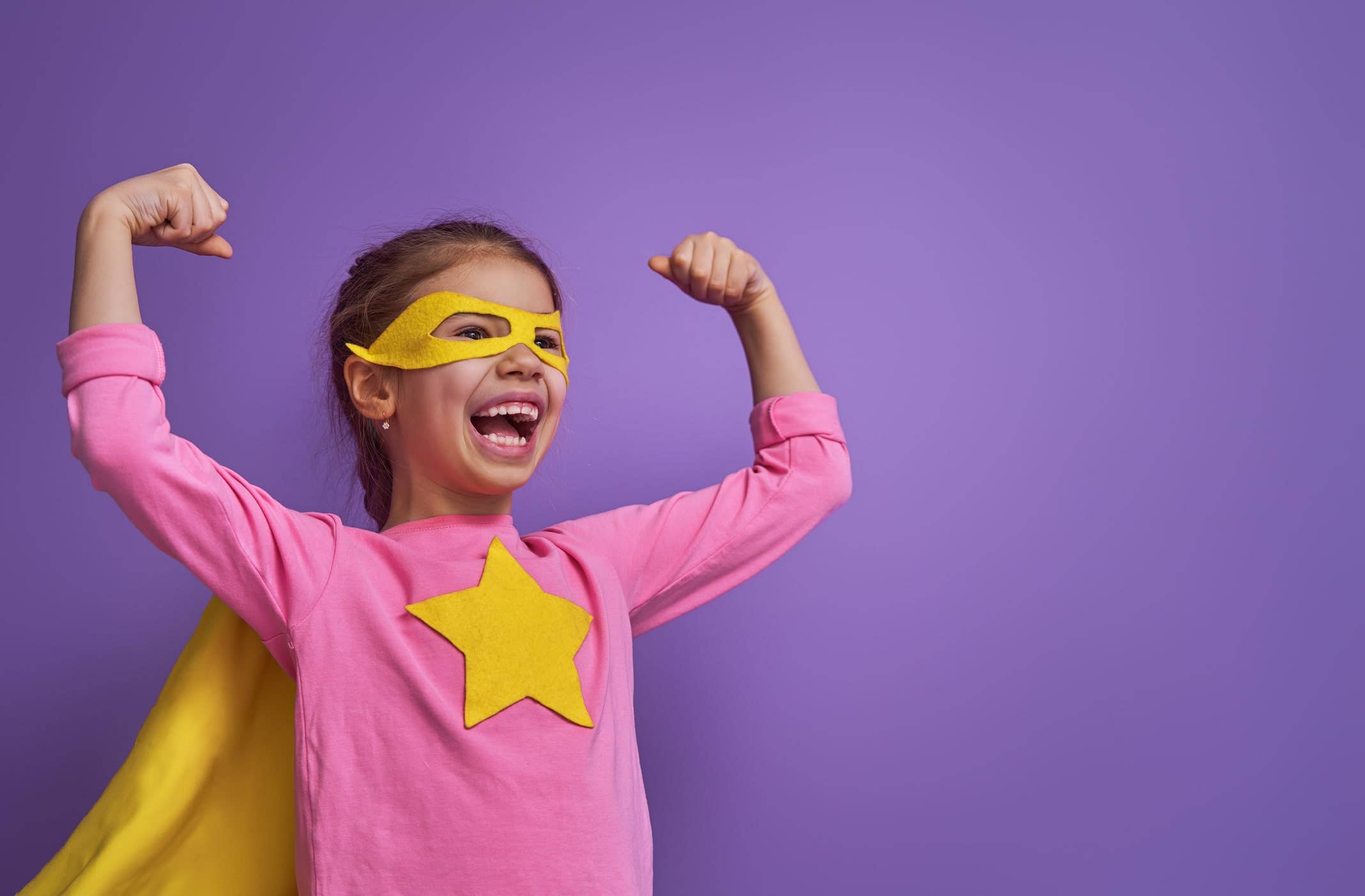 4 FREE killer tips to dominate LinkedIn Marketing in 2020
Not marketing on LinkedIn? You're missing out on many potential customers. Follow our LinkedIn marketing tips to increase your client base in 2020.
8 MIN READ